I can't keep this a secret any longer. In my job you constantly have to try and do the impossible and even worse, invent better ways of doing the impossible in order to get better results with less work. The main constraint are either technical or not enough time or both.

Back in the 1990's when I laid down the foundations for my Flanaess map the only real option was Bryce 3D, and the 3D is in my case more of a misnomer, I couldn't really create 3D maps. To get something that looks cool and could be done in a reasonable amount of time I had to settle for a top down view of a "Fake 3D" world.

Now it is 25 years later and maybe even a garage opener are way more powerful than the Pentium I used back then. The same goes for software which can now handle thousands if not even many millions times more data effectively, that is the main reason I started to use World Machine.

What World Machine couldn't do very effectively (and believe when I say I've tried) to create 3D terrain that accurately match the top down images of my Flanaess map. To do that effectively you need a more artistic approach that are highly controllable. That artistic control are now becoming a reality! 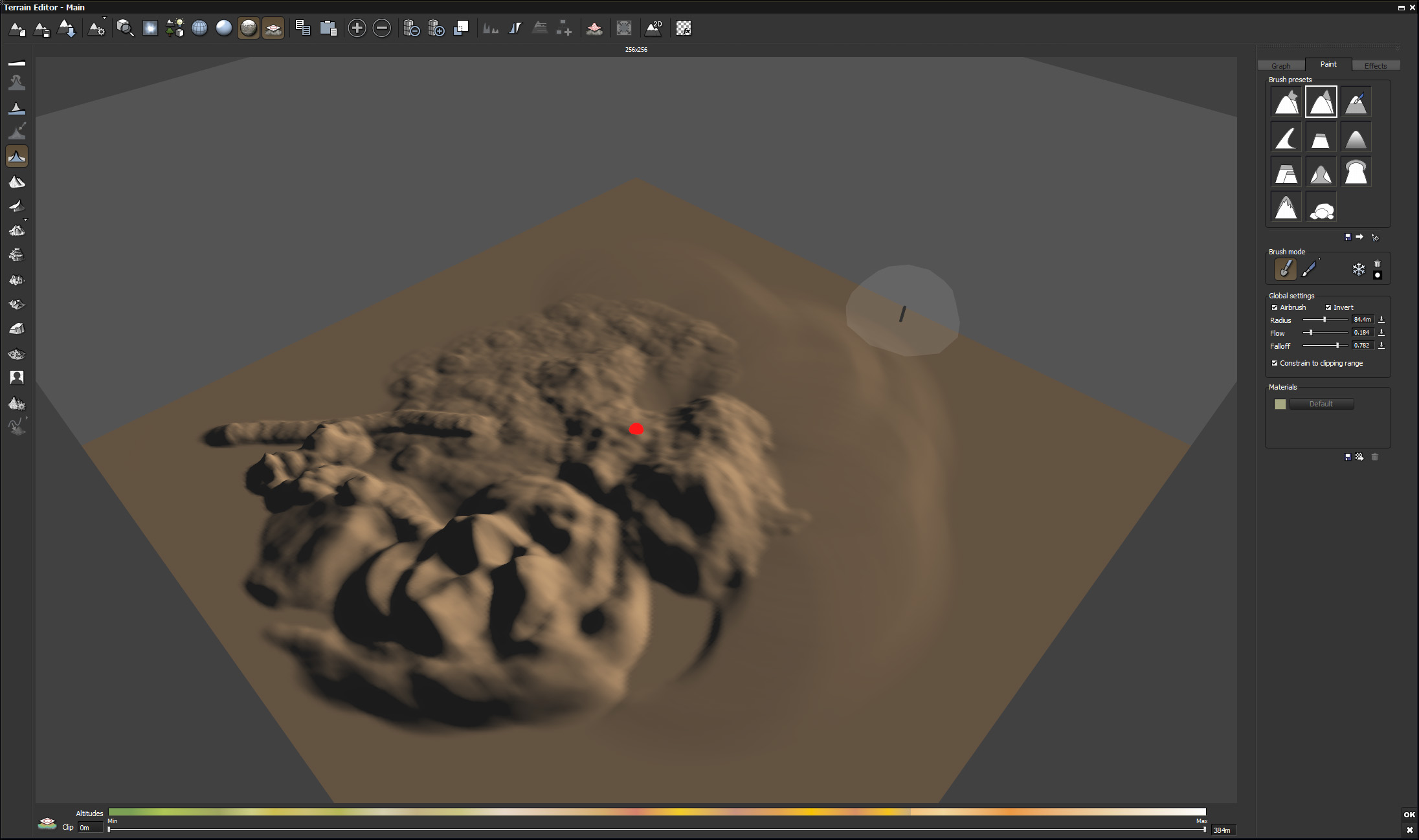 The latest version of Vue have support for using your Wacom Pen to sculpt or paint terrain elevation, and Gaea are set to have that support as well. This makes me confident enough to say that it is time to look into a fully 3D version of my Flanaess map! 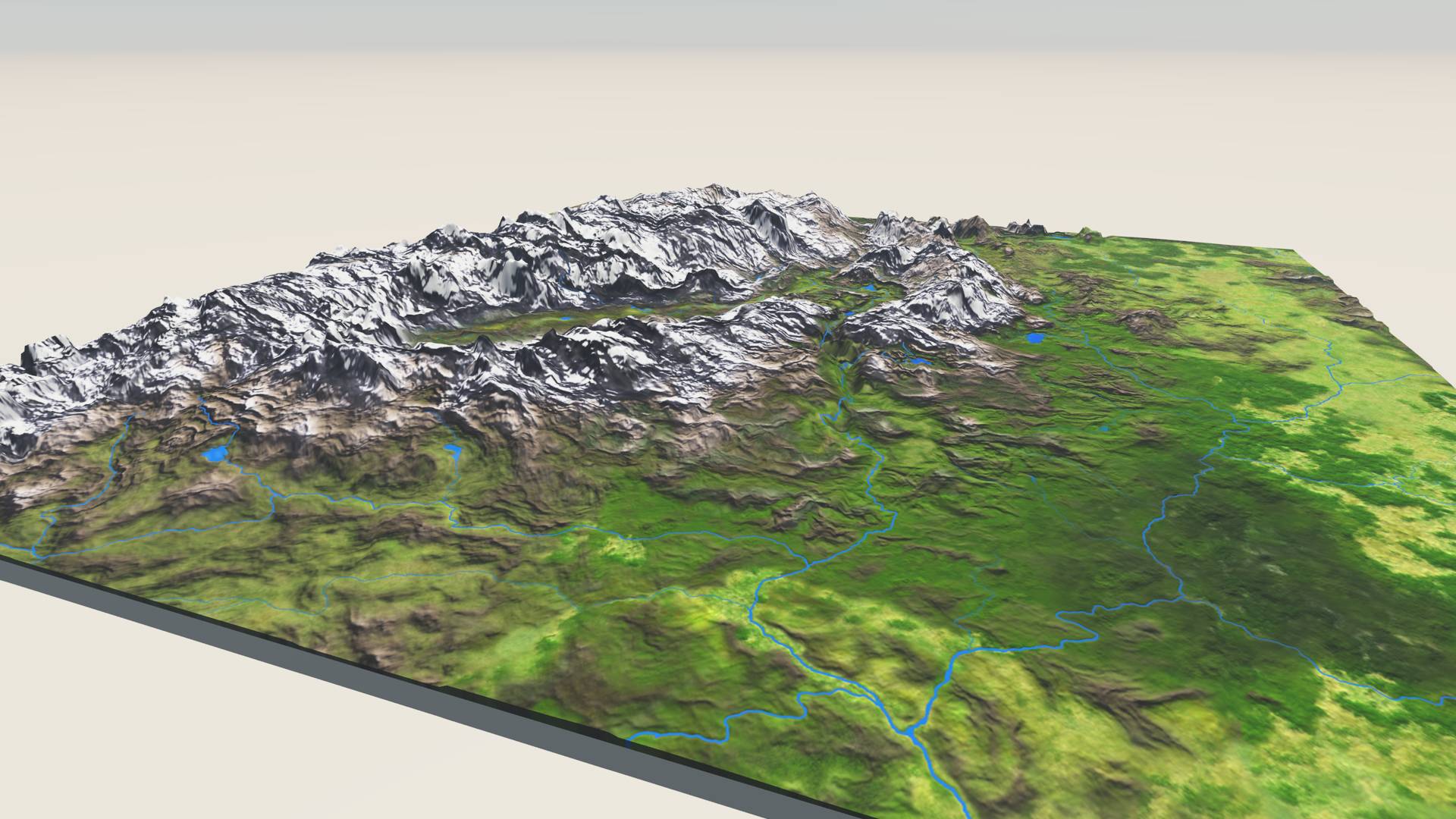 This also opens up another of my Holy Grail's of mapping (been watching Knightfall too much), start big and then detail certain areas as desired. I've already started to work on a World Machine template to create new terrain that will closely match my old Bryce terrain.

This is created in one tench the scale which means it can be done many times faster. This terrain can then be imported into Gaea and Vue for refinement and rendering of small area maps in much more detail.

There are still some kinks to work out, but I'm confident enough to say it will work and work well. To combine the power of fractals with an artistic flair is what made me a mapper in the first place, and now is the time to bring that combination into the 21st century.

To celebrate my 20th year Flanaess anniversary with a renewal of the old in a new way have me really stoked for next year, and I wanted to share that with you guys before going public with this. there are some more experimentation to do, and I need to spend around $1600 on a Vue upgrade, but its looking very promising indeed!