The quest to place the Flanaess have now reached the first tentative steps. My approach to this is to create an Equirectangular map of Oerth and superimpose a map of Earth using the same projection, and then georeference using the the overlayed map of Earth. To create an Earth overlay on top of the Oerth map I'm using Nasa's Global Map Projector tool: https://www.giss.nasa.gov/tools/gprojector/ It is easy to use use, support Equirectangular map input and its available for free.

Using G Projector I can create a myriad of Oerth maps using different projections, like the Equirectangular Oblique seen on the title image for this post. Various projections are useful for different things and for the purpose of confirm coordinates of the Flanaess I will need to stick with the Equirectangular projection for the first stage of this project. But before we go into the details here are some cool (and weird) projections. 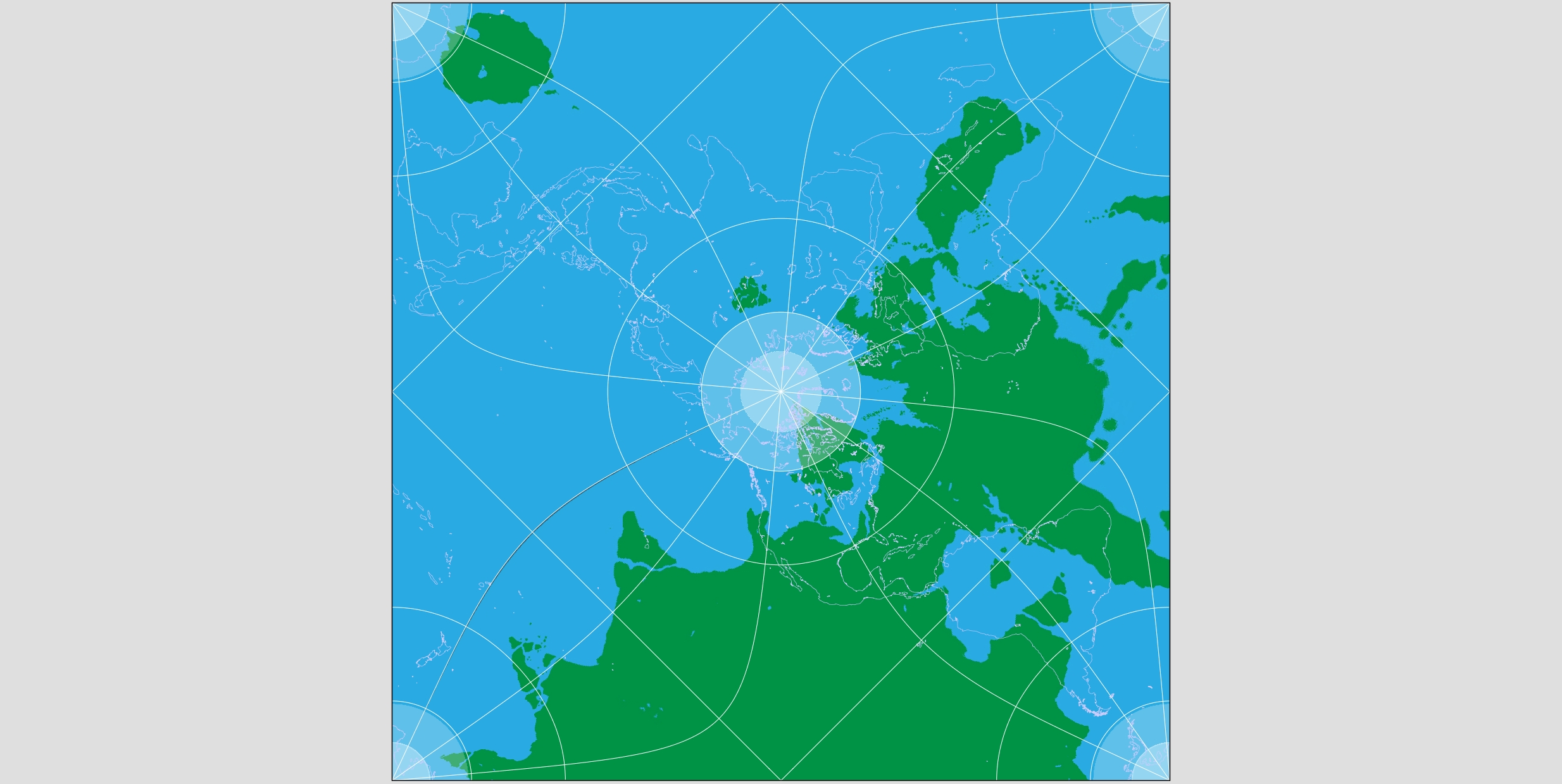 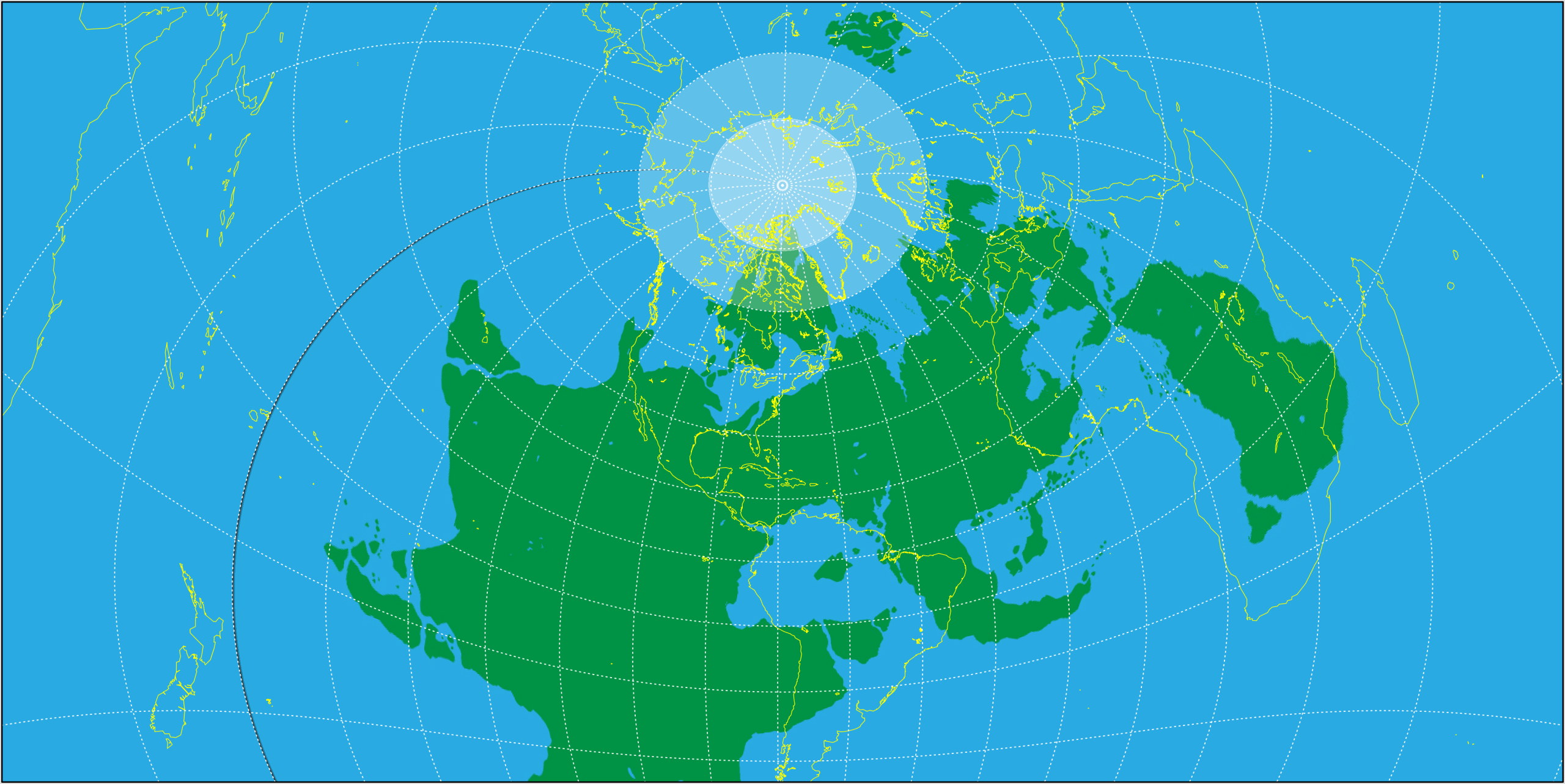 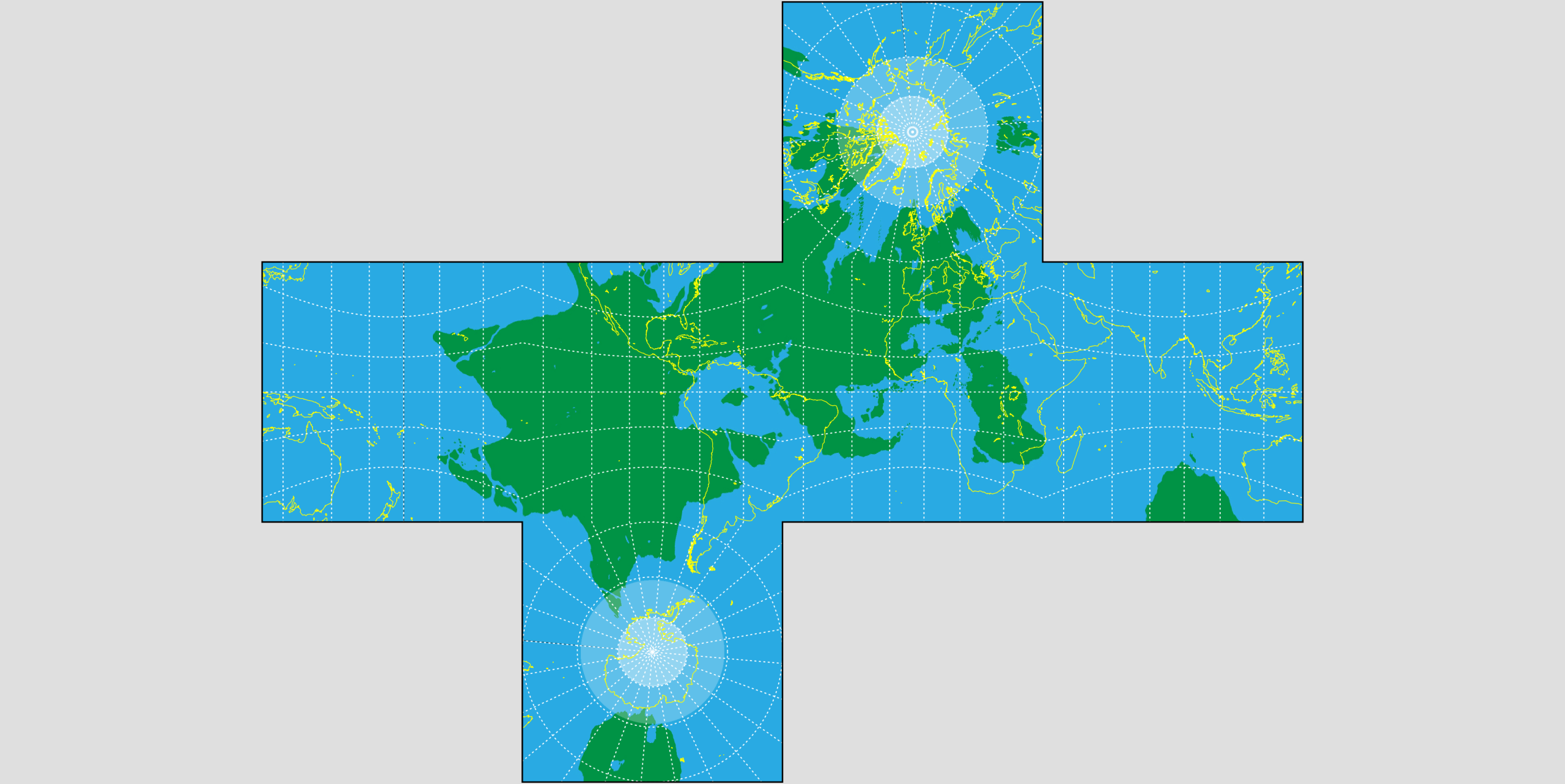 If you want to try it out, here is the Oerth map I created and used for this: https://www.dropbox.com/s/ce16npzhb87q446/Oerth%20Equirectangular-2-01.jpg?dl=0

To place the Flanaess, my approach is to start with the big picture and then gradually move in for more and more accuracy. This first step is to get the Flanaess to align with the illustration that best shows its location, from the 1983 Gazetteer. 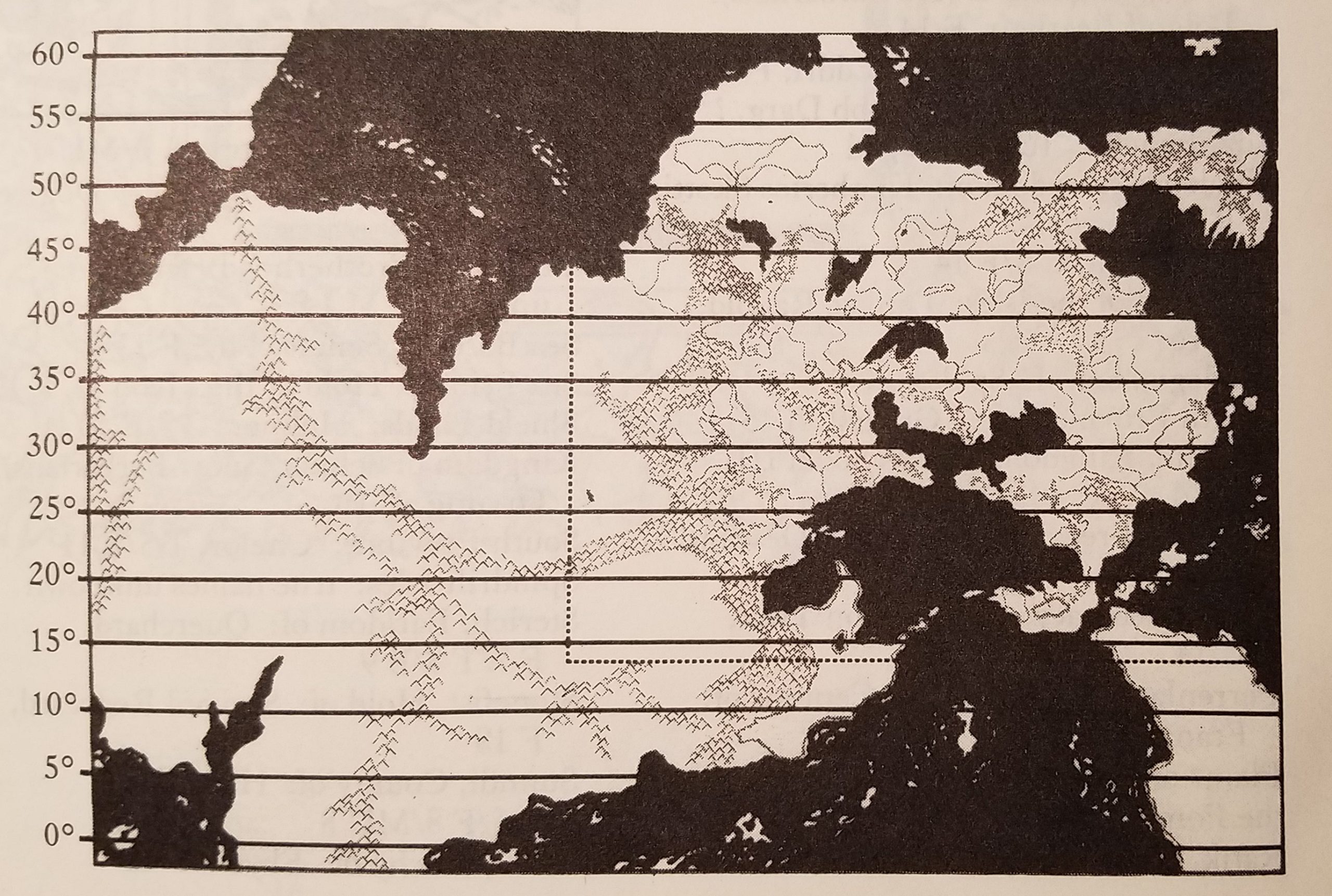 Here we run into a problem right away the longitude lines are straight which is makes me think that they just made it easy for themselves. I'm going to assume that they are most accurate around Greyhawk and then become less and less so as you move towards the edges of the map.

This map also shows an islands suspiciously similar to the Isle of Dream much farther north than I remember seeing it in later sources. I used the later sources for my decision to place it south of the area covered by my Flanaess map, there might be reason to take a new look at that again. This map also has shows plenty of islands scattered around the most of the oceans visible which is something I really like, lots of small "worlds" to develop. There are even a few small islands I have missed! Glad I looked at this old map again, there will be to add some new bits of land 🙂

Next step will be to zoom in and fine tune the reference points of the Flanaess.

Thank you again for make it possible for me to spend lots of time doing this, to have the base coordinates right will be very useful going forward!