Time for some housekeeping, here comes a very disparate selection of heraldry I have created for my own campaign, and some that have made it on the the Flanaess map that I forgot to add add to my heraldry folder: http://bit.ly/GHheraldryfolder

First out is the heraldry symbol I saw on the image on the cover of the boxed set, and I reused the banner of the knight to be the old shield of the city of Highport. 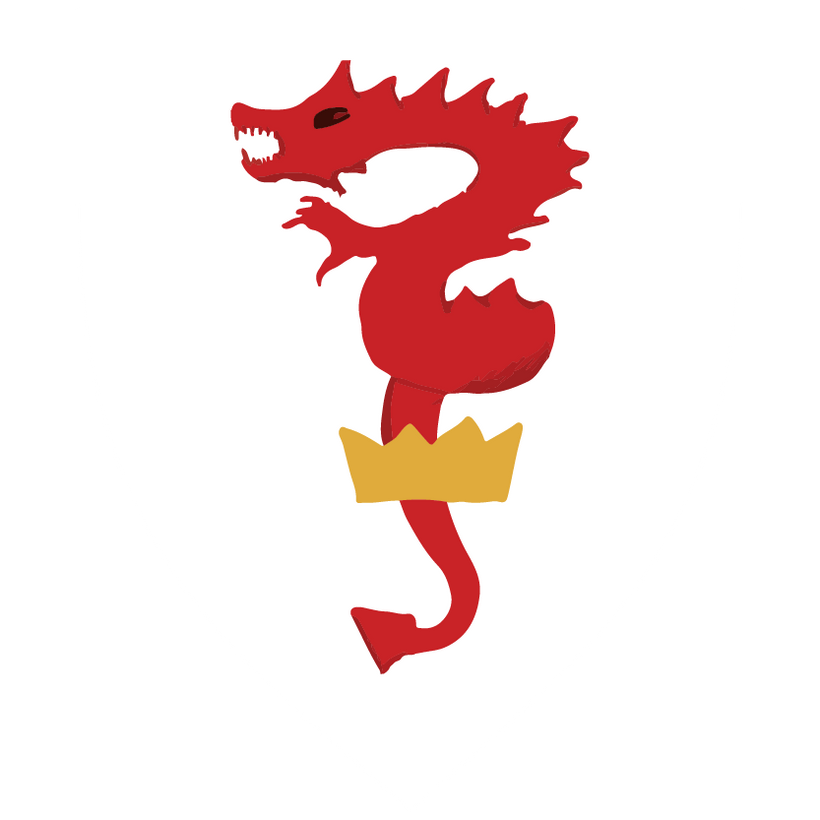 Next is Badwall, which is my own design. My thinking behind this is to keep it simple and geometric like many of the other settlements and especially Fax. 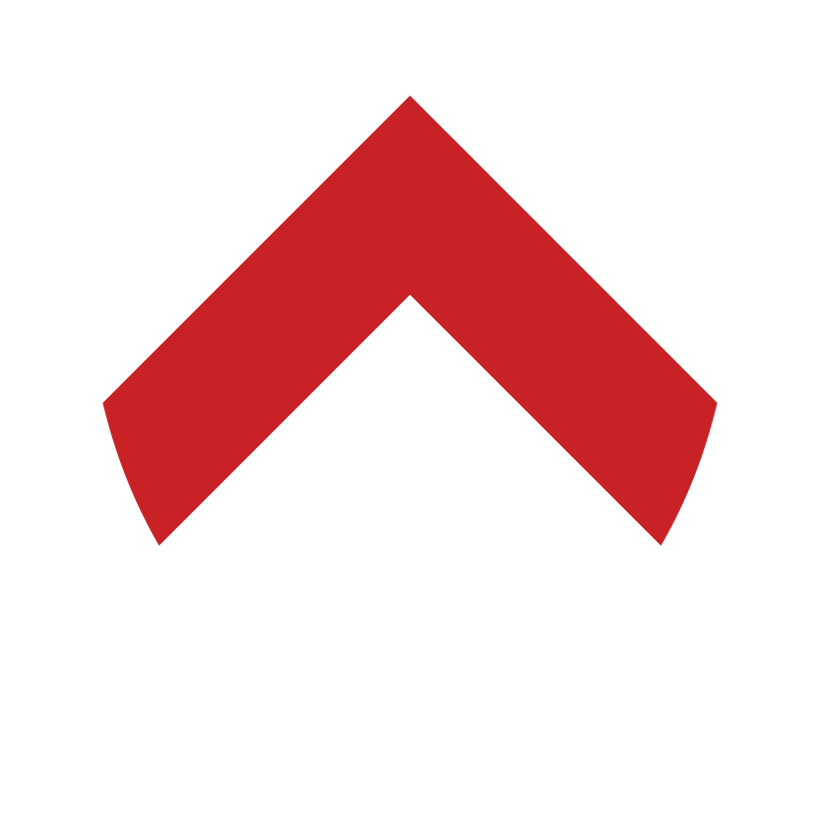 And another one from the Boxed Set cover image that I made into the symbol of Cantona, another of the Wild Coast town. 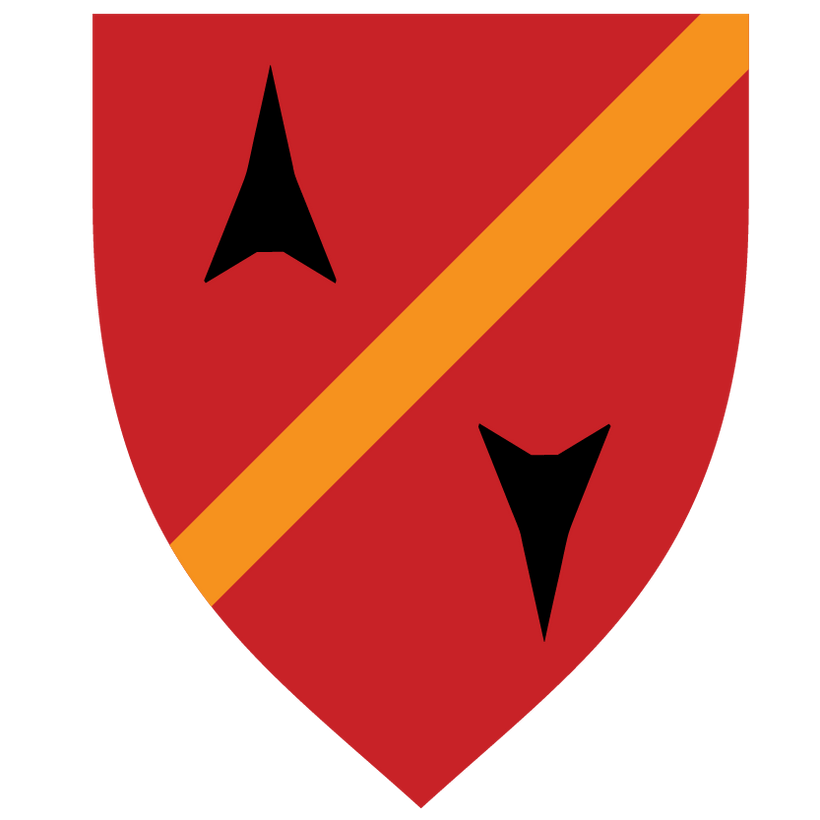 Next up is another one of my own design that was inspired by the map of the ancient Elven Realms described and mapped by Mike Bridges, the elven realm in Vesve Forest - Taaranalle that still exists in my campaign. The design is also inspired by the Lendore heraldry from the Living Greyhawk campaign. 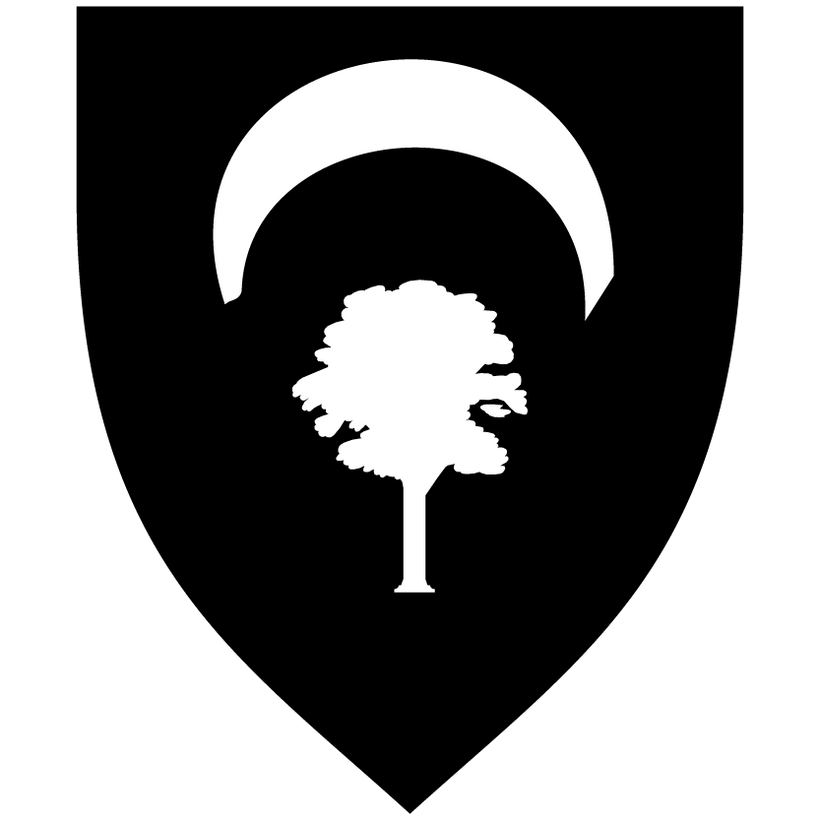 Next is from my Rel Deven Campaign and is the heraldry for the Marchland of Chathold detailed in Ivid the Undying. 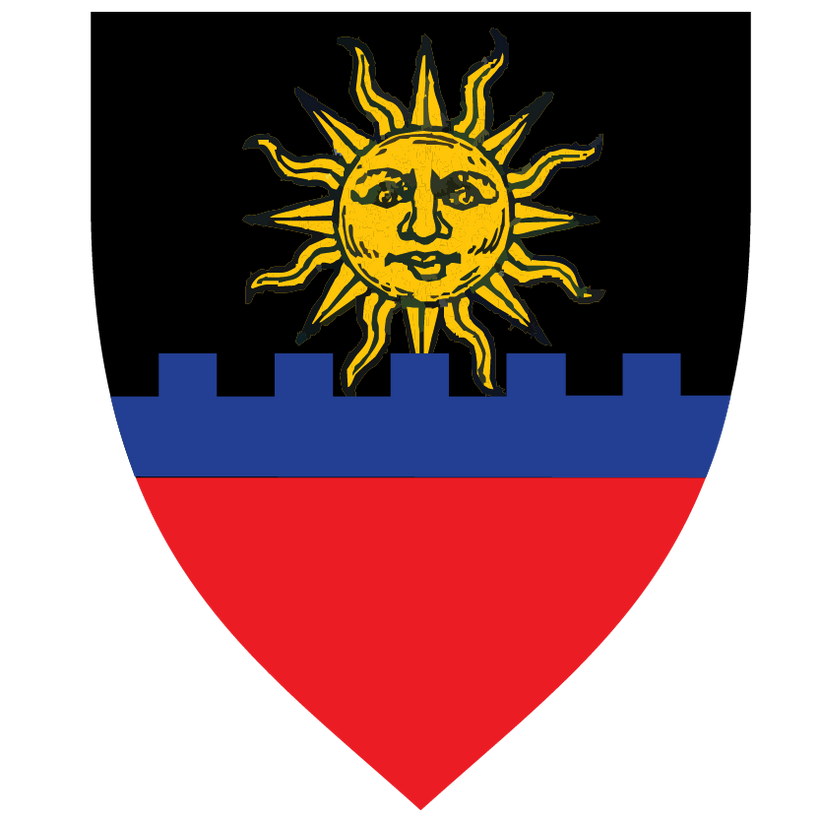 Below is heraldry from my upcoming Shield Lands 598 CY campaign for Axeport that in my campaign is now a seat of a new barony. 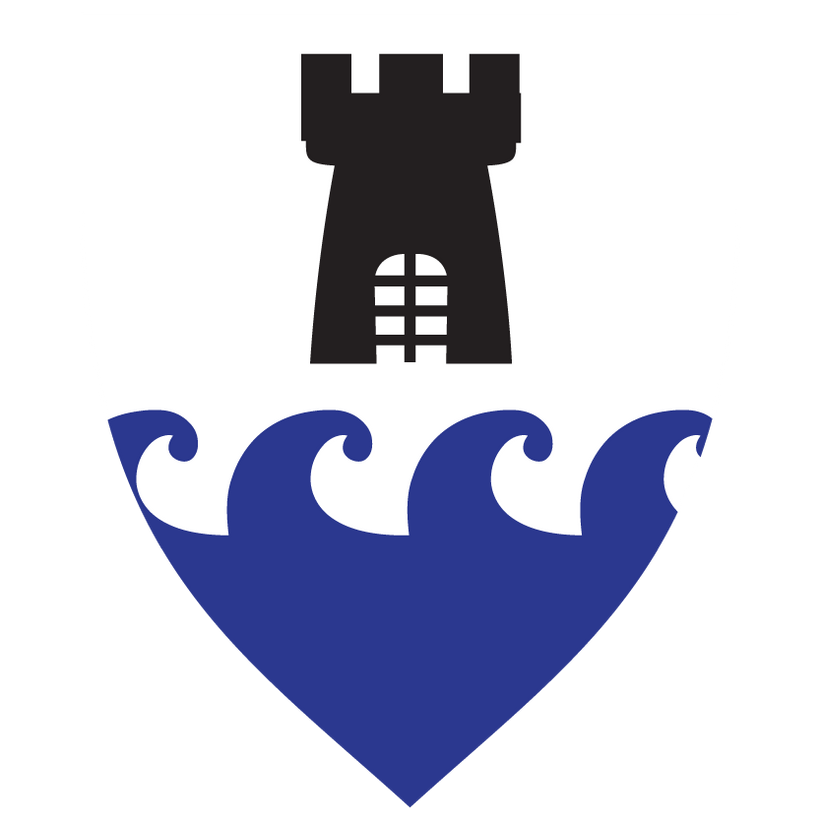 You can't play a campaign in the former Shield Lands in 598 CY without including Iuz, so here comes some of the Iuz related shields I created. First out  is the humanoids of the Gensal Hordes. 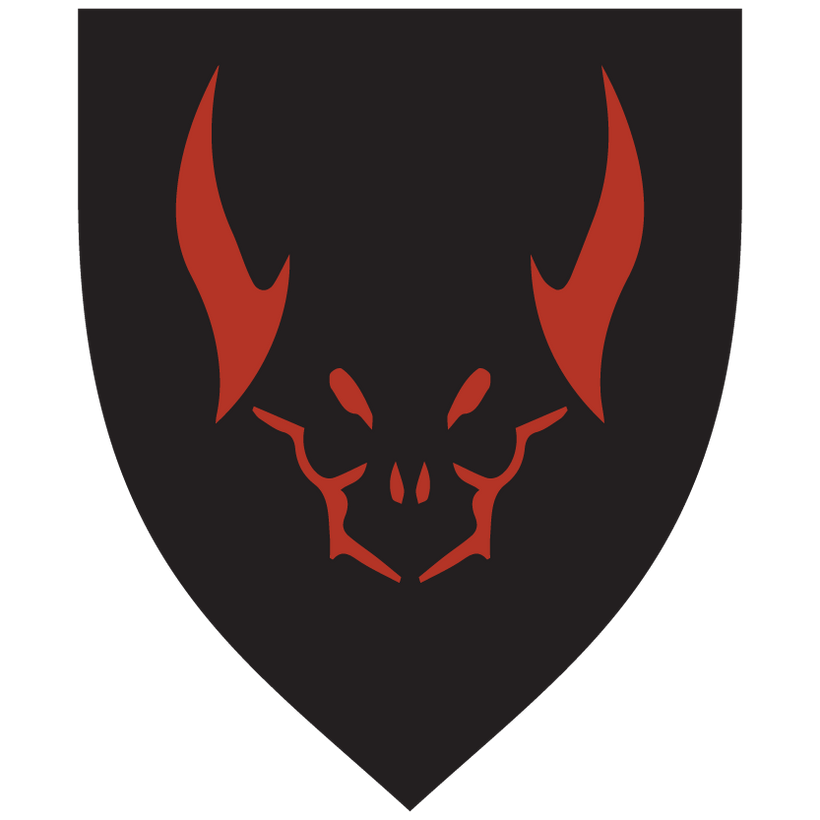 Next is the infamous Black Death. 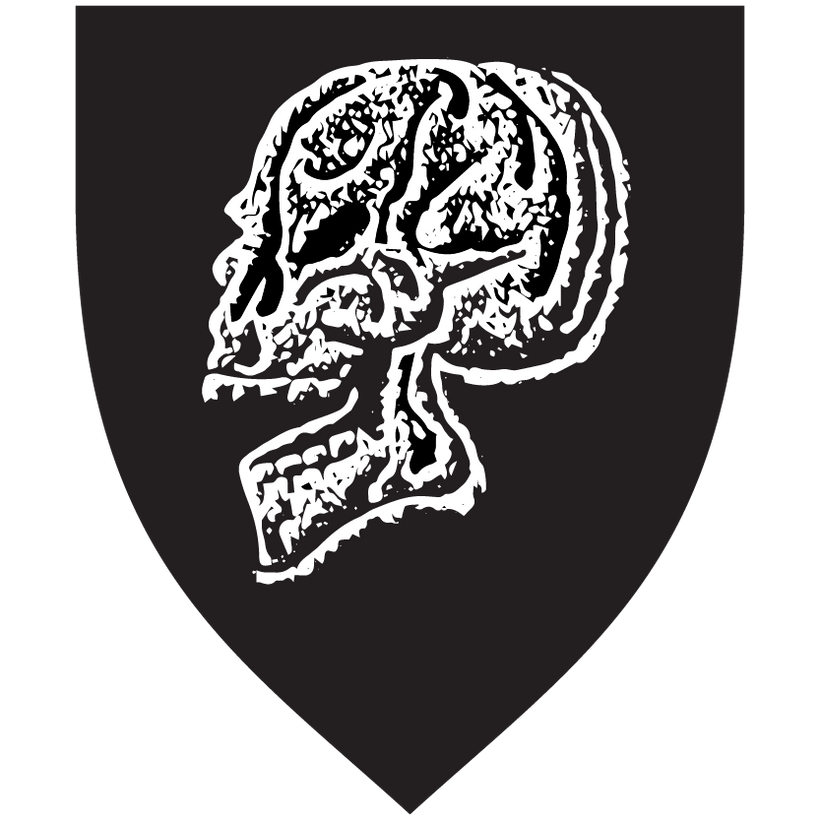 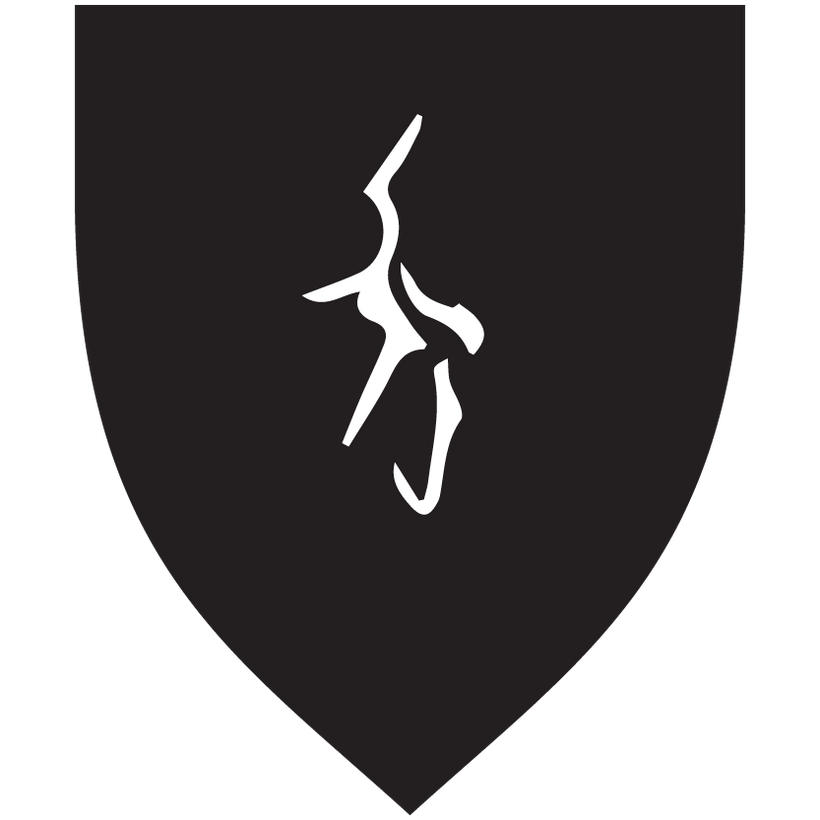 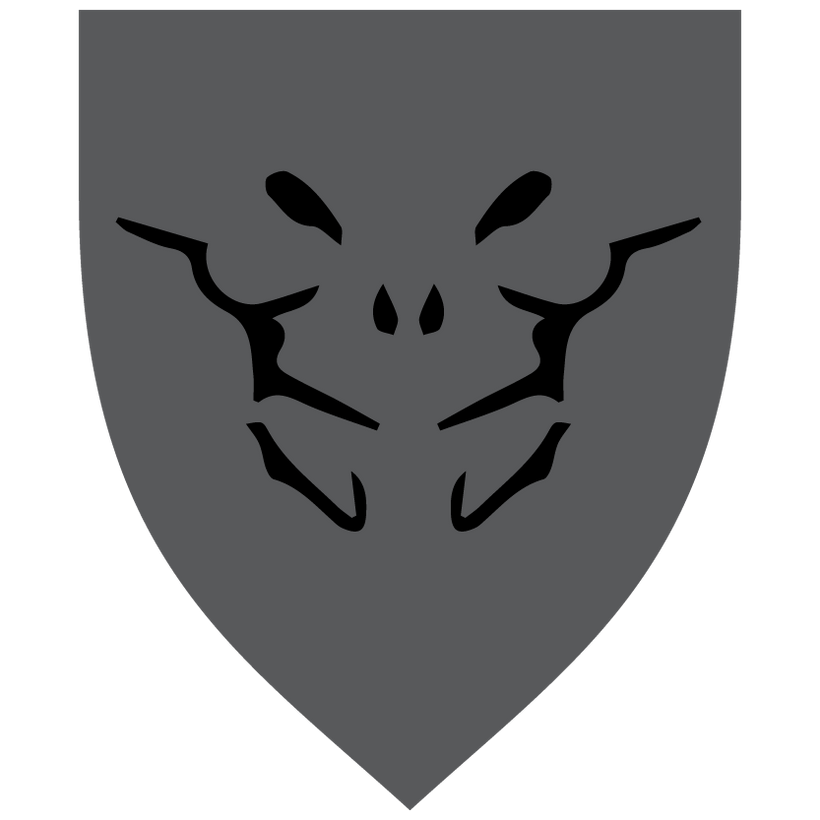 and one of my favorites, General Sindol... 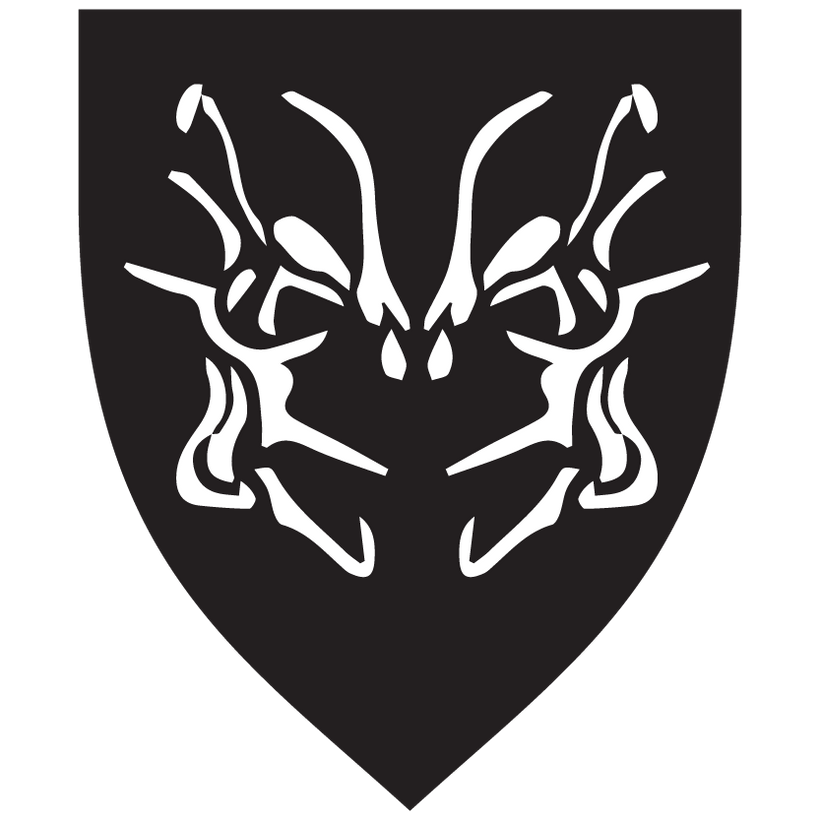 and the old Phalanx... 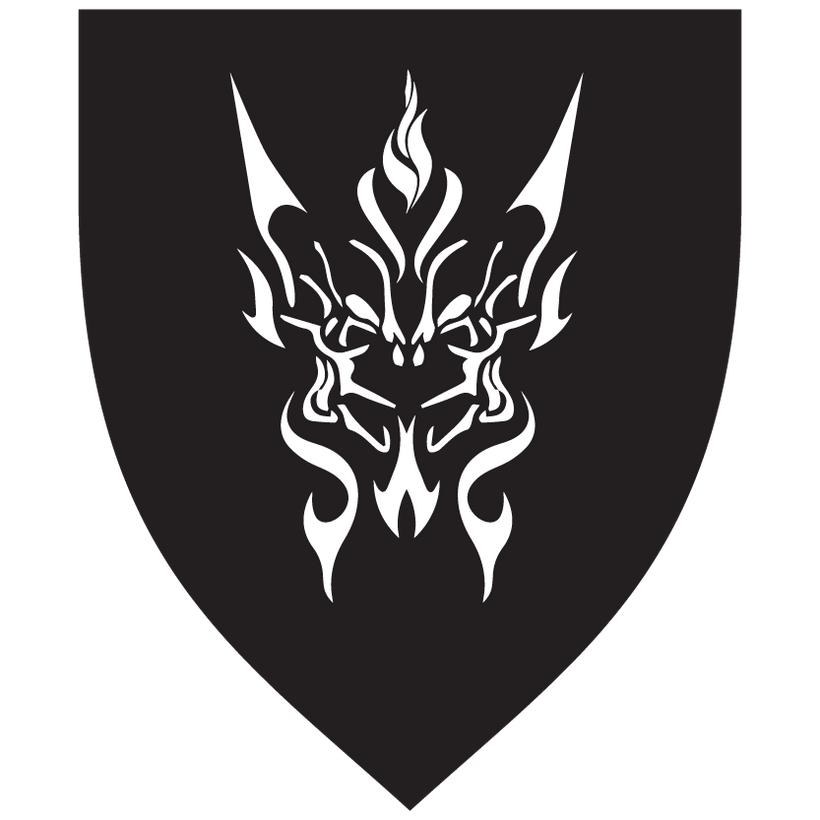 And here is one of my own design that is on the 576 CY map but I forgot to add to the heraldry folder until now, the viceroyalty of Ferrond. 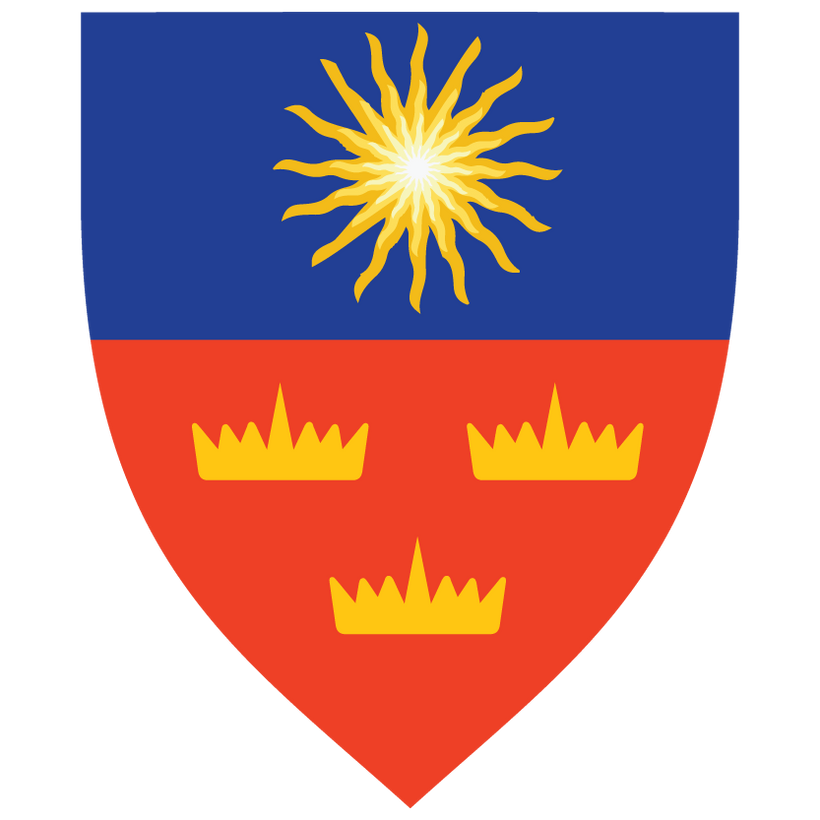 Last but not least is another of my favorites inspired by the cover image of Ivid the Undying. I interpreted it as the symbol  used by the Ivid Overkings. 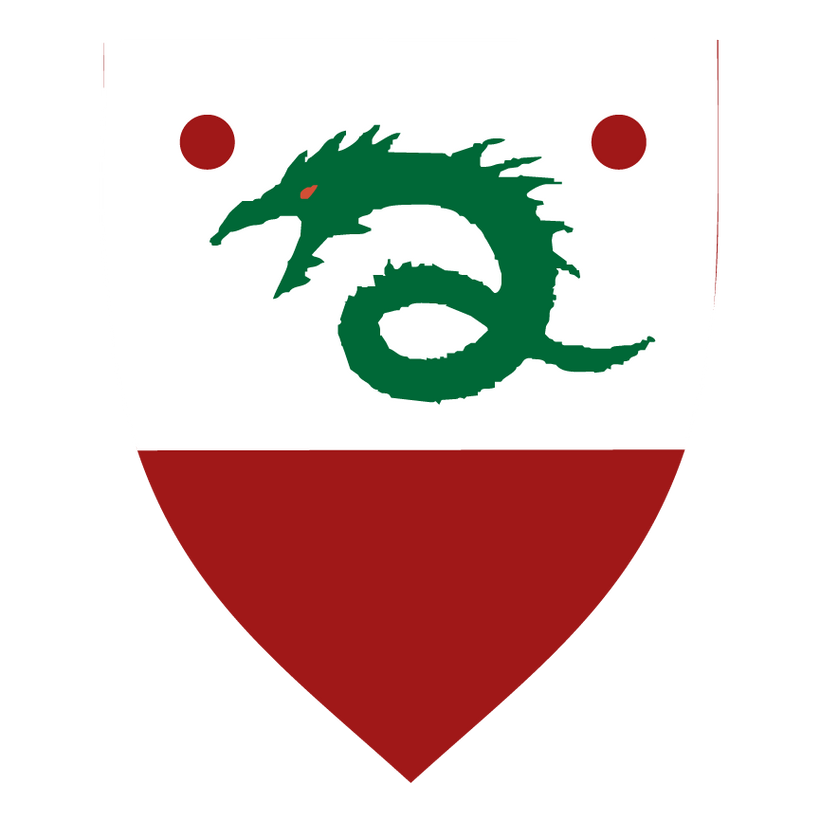 A bit unorganized and most of it is straight from my own campaign but I hope this heraldry can be useful for you as well.

Stay Safe and thank you all for your support, it literally keep me online and the lights going here! 🙂