After a number of hectic months with deep dive into Kobold Press world of Midgard, its Southlands update it is time to go back to the World of Greyhawk again. Thanks to you guys giving me more help than ever a new generation of Greyhawk maps are starting to take shape, about time since it was over twenty years since that happened! Now is the time to go into more detail on my thinking and how I intend to go about realizing this project.

My first step was to list the major shortfalls with my old and trusted Greyhawk map.

Future maps needed to overcome the fact that this map is mostly a pretty picture and not much more that that. An improvement over previous maps of the setting, but I wanted more for my games, no I need something better!! 🙂 The fundamentals needed to be right and then build on that. I've learned a lot and tested many (too many!) new ways to create maps, and thankfully I know feel ready to start again.

Bryce was the terrain generation tool I used for my old map, and this time I will use my trusted World Machine. WM is not the best tool imaginable but it is now good enough and I have a decade of experience trying to make it do what I want it to. There are a couple of promising alternatives in the wings, but none of them are ready yet. This is 2020 so we have to be realistic, and work with that you have and try and prepare for future better ones to come. World Machine will be the base terrain creation tool.

The old map had a resolution of around a 1 mile, the new map will have 5 feet. Good enough to create a base for encounter maps and splat maps for matching detail maps of settlement and other adventuring locations. It also need to be fully 3D to make use of all the new cool presentation technologies like Game Engines, VR and AR. 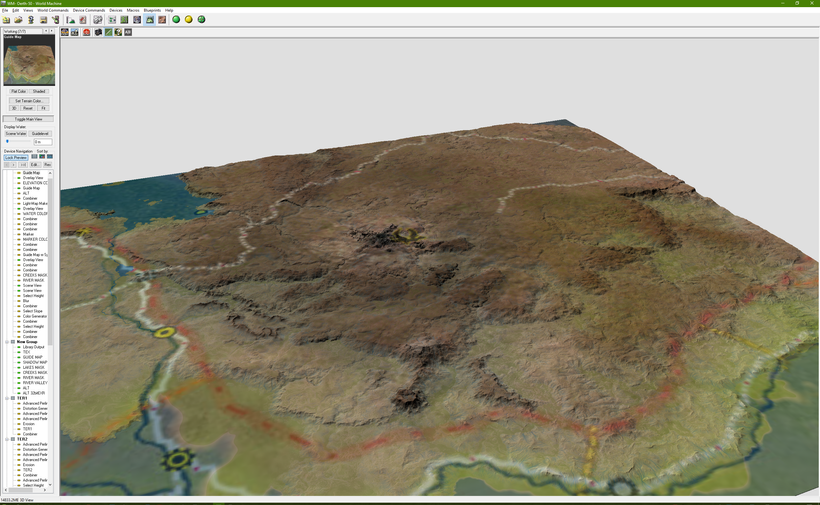 It also needs to be geographically "realistic and believable", meaning it need to look and feel like it is a real world, good enough as a base for a computer game or the silver screen.The main hurdle for this have been waterways, a continent spanning realistic drainage system. It i has take me 5 years to work out how to come up with an effective way to be able to both place major lakes and rivers where I want them, and have the minor ones procedurally generated to fill in the gaps.

I'm working out the final kinks with the maps for my new campaign set in southern Shield Lands in 598 CY. I'm mapping a thousand square miles from Critwall to Axeport and it looks very good, and I'm almost satisfied. There is one change I'm going to make to better erode major rivers and to be able to generate fault lines that can leap across different terrain types. I had that in a previous generation of the code, dropped it to simplify things but I want it back again for its improved results. 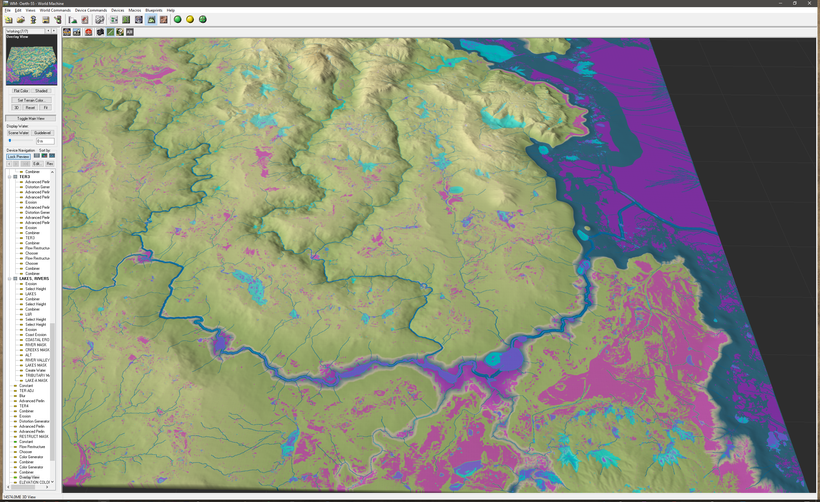 Terrain generation will be in three steps. First the terrain shape, erosion and rivers. Second step fill in procedural generated lakes and basic texturing. Third texture final edit, vegetation rendering and civilized features like roads and settlements. Now we have a set of data that can be used in everything from GIS tools, Game engines, to Photoshop and GIMP to present or customize the things to what you need. roads, buildings and more will be on separate layers, so you can use most image editing tools to tweak it the way you want things. 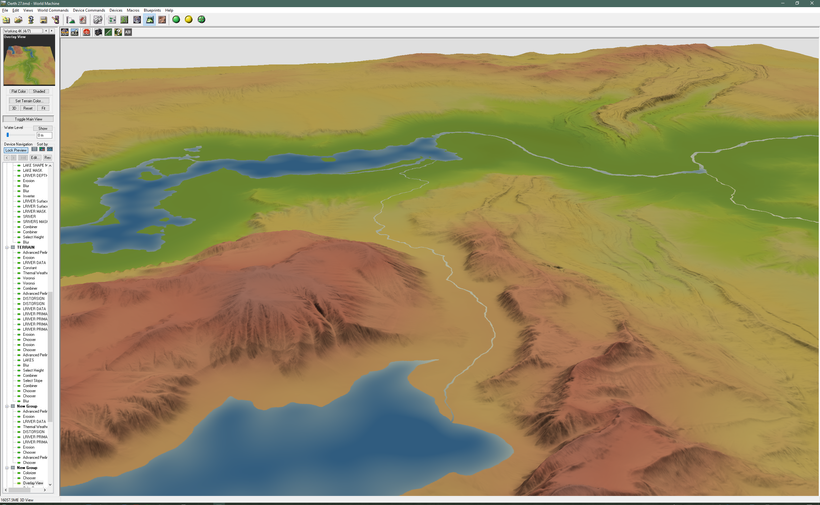 The data can be used in GIS (and other tools like Google Earth) the same way you used real world data which makes it easier to create and maintain a detailed map system for your campaign the same way real  world maps are kept up to date. This is all well and great but not all fantasy maps need to and should look accurate and like they have been created using satellites. Every good game need hand out maps as well so that is a side that I will keep in mind all along this journey and not as an afterthought. 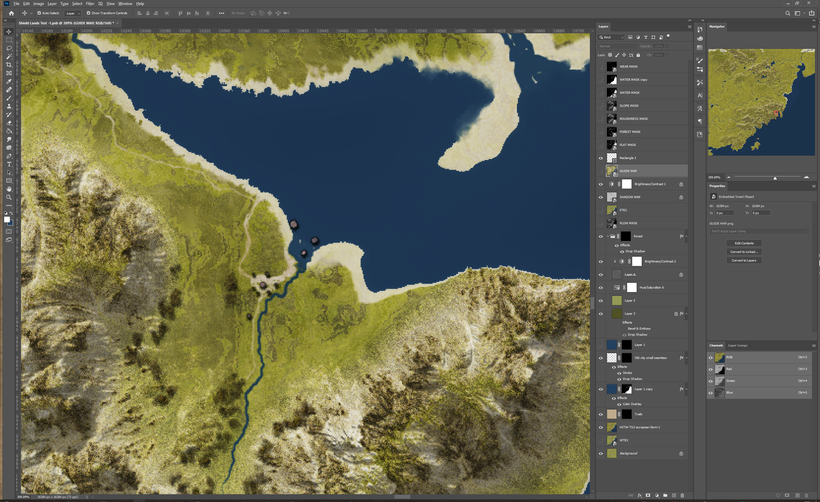 All the campaign maps and more will be presented here and detailed run through on my World Machine files for this project will be presented here as things progress as well as texture editing in Photoshop. My plan is to have the last kinks ironed out early next year and then get to work on Lendore Isles. In the meantime you will have to make do with my campaign scribbles and me and my players descend on the village of Auldet in what used to be the Shield Lands. 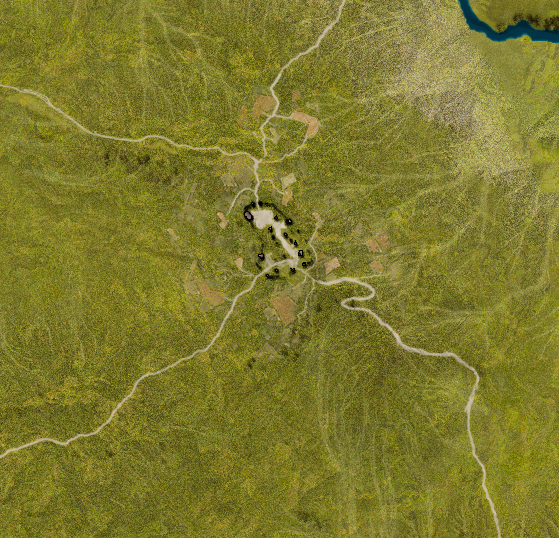 Thank you so much for making this possible.

Stay Safe and I wish you a great Thanksgiving!