This part of the map have been in need of some TLC for a long time, and in order for changes to be included this year we have to figure out what it should look like. As usual the sources are sketchy this far away from the central Flanaess so a fair bit of guess work has to go into this. 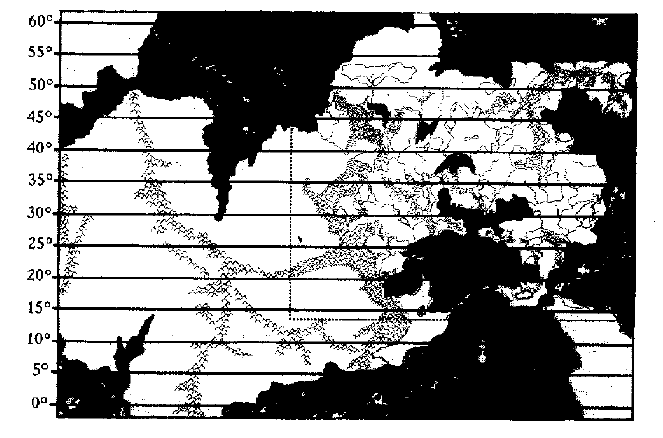 Mike bridges excellent map that you ca find on his blog here: http://greyhawkery.blogspot.com/2011/06/new-greyhawk-map-south-seas.html

From all this and maps from Savage Tide and some other fan creations, have started to work crate my own Oerth model. Here is the current version that is still in its early stages: 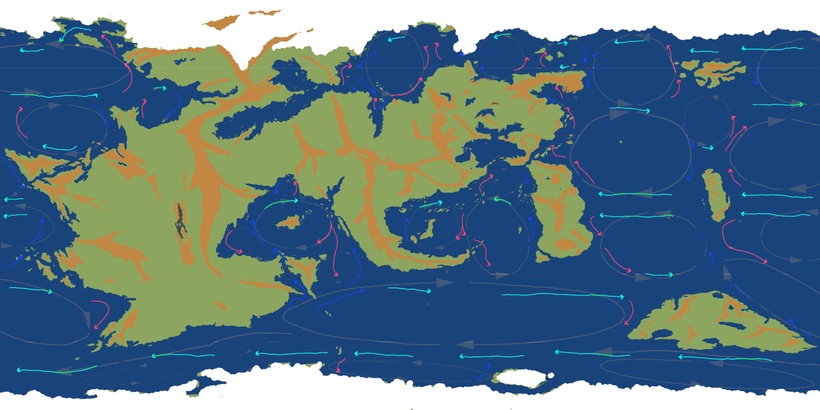 Azure modeled along all these sources could look something like the title image.

On the Glossography map there is what looks like a large island that I completely missed, but Mike didn't and its about time to get it on the map. I'll kept the small islands north of it and added in the surrounding islands from Mike's map. I hope its not too many Pirate Isles, it is good for adventuring to have plenty of hideouts to discover!

The island that started it all the Isle of Dread I moved a bit north compared to Mikes map in order for it to be in a remote location in the center of the Vohun Ocean.

It is a bit thrilling to venture so far away from Greyhawk, but is also very interesting, requiring plenty of compromise. What do you guys think?