Thank you all for joining my Patreon, its been a goal of mine for years to do this and now its finally coming true. Only one small project done so far, but its only been a couple of months, and the there are more to come, much more. This time of year despite all the hectic preparations for festivities and family gatherings, it is still important for me to try and sum up my efforts and to set up my future goals.

This year has been mainly about Midgard, a huge undertaking that have keep me busy for over a year. Midgard have been the second biggest project of my career weighing in just after my Flanaess map. If you include the Southlands it is in many respects my biggest project to date that have spanned over the last three years. This year I've also managed to do about a dozen other small projects for novels, the computer screen, a number of adventures and a map of a real world resort!

Next year its time to leave Midgard, at least for a time, and come back to old familiar turfs. There is a special reason for this, my career as a fantasy cartographer started. It began very humbly when in 1996 I lay my hands on Bryce 3D and decided to try and learn to use it and create a map for my Greyhawk campaign. I struggled for a few years and started to get result I liked, something called the Internet came along and I decided to share my work some years later and the rest you know!

Below is what my first mapped bits that are still part of the final Flanaess map looks like. It is a piece of the Wild Coast that I cherish not for the quality but for the memories of all the struggle it took to create it. It dates from October 1998. 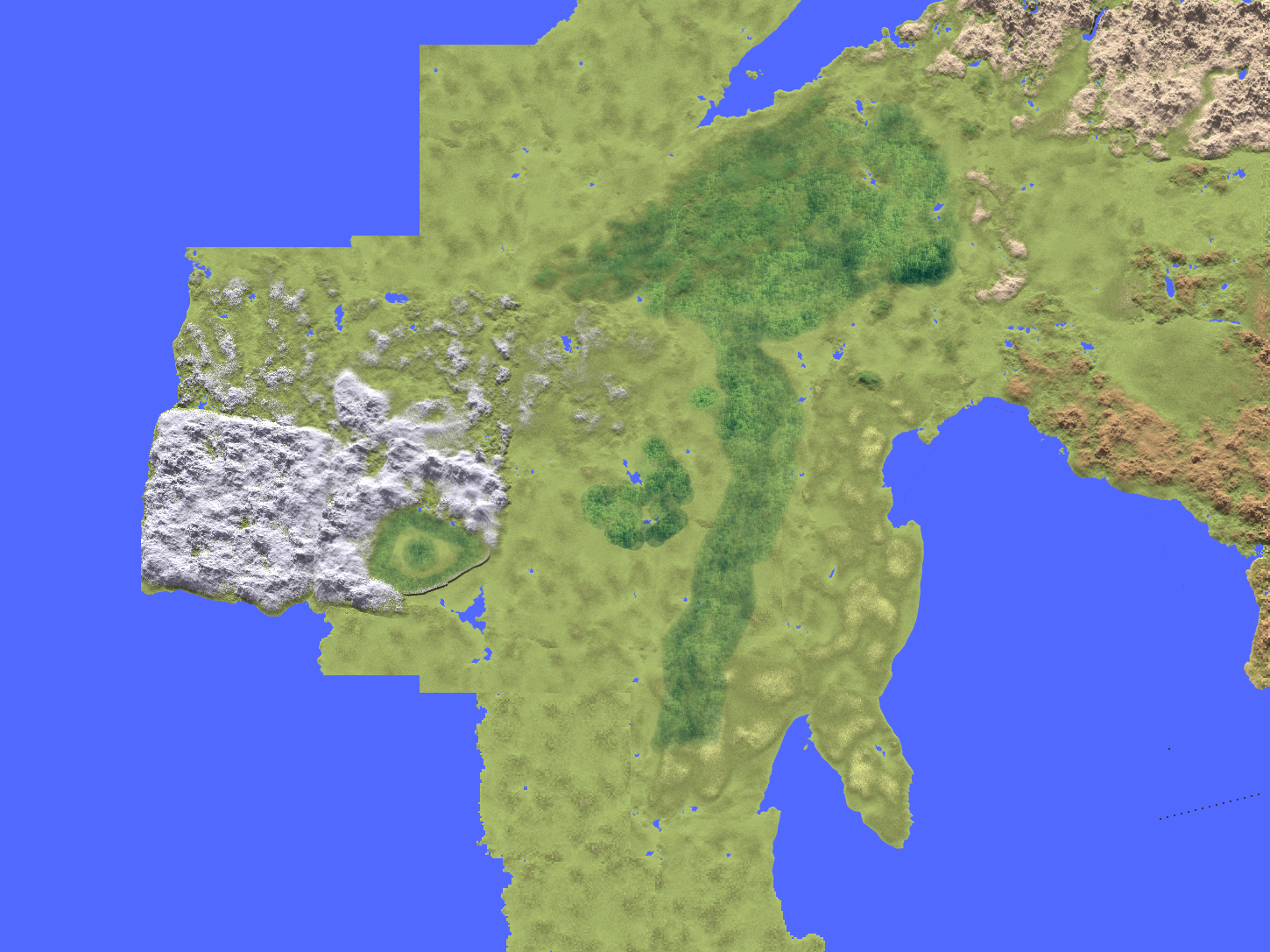 After twenty years it is time to return to my roots and recharge my creativity byt doing what I love the most, mapping my campaign. Starting next fall my goal is to dedicate a whole year to Greyhawk mapping, and Patreon will be the place where things will be around with previews and decisions of what should be done! 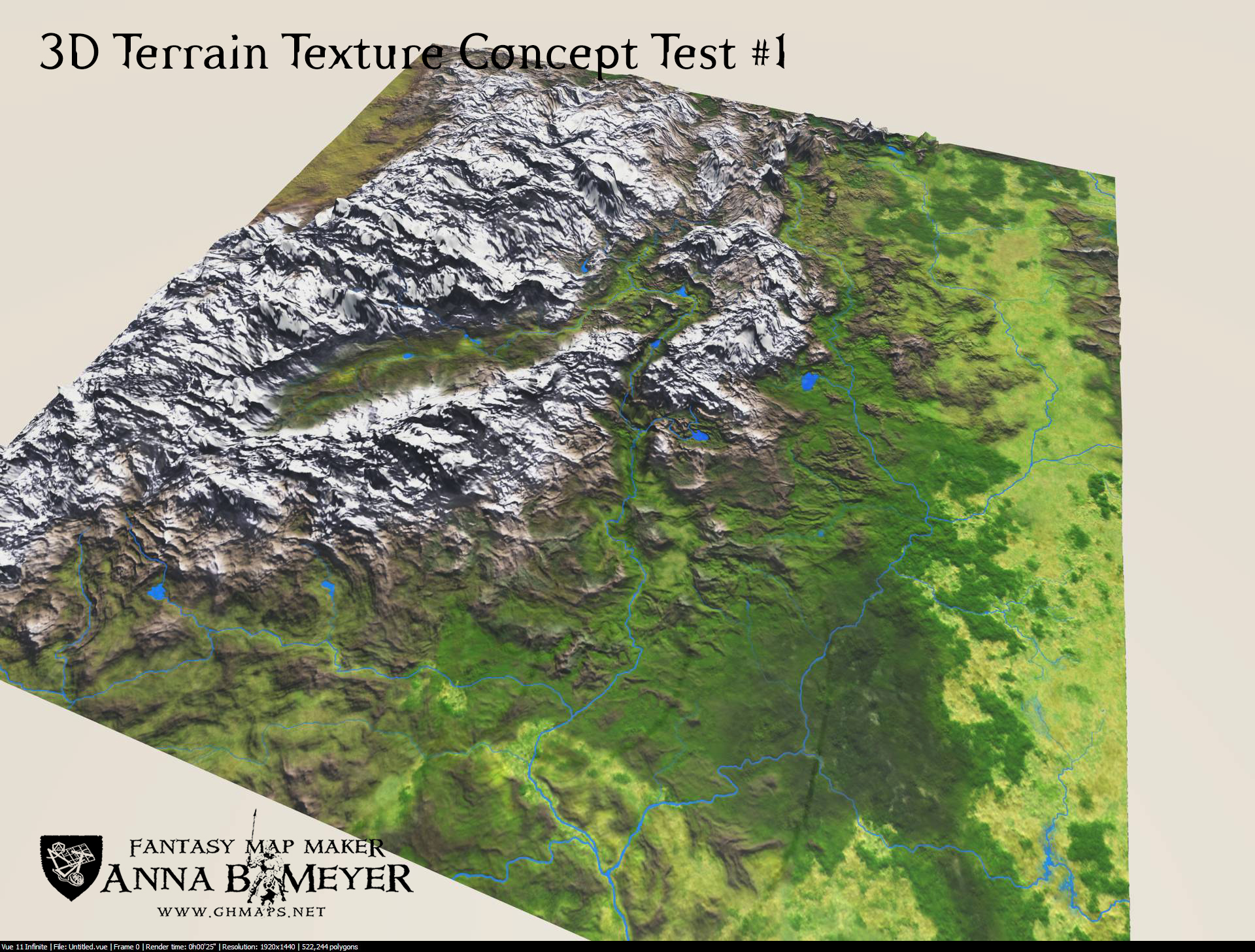 Technically 2018 will probably be a year of big change, maybe not in the end result but in how to get there. New tools that are harnessing the capabilities of modern computer graphics are finally starting to arrive, and instead of gazing at small fuzzy preview ports that takes forever to update you can see things in almost full glory instantly. This will cut most of the wait and most of the guess work out of the equation, and I will not miss the minutes of waiting every time I make a change, just too see that the results are not what I intended.

The now old World Machine will get some needed competition in the race for best high quality terrain generation software. There are a number of contenders including World Machine itself, but I doubt that Stephen Schmitt will be able to ramp up his development to keep up with the others. Two new hot contenders are Gaea and Instant Terra, both make extensive use of GPU power and have a modern flexible UI. Terragen and Vue are still in the race for the best tool for CG terrain as well. A dark horse in this race are the game engine tools like World Creator for Unity. 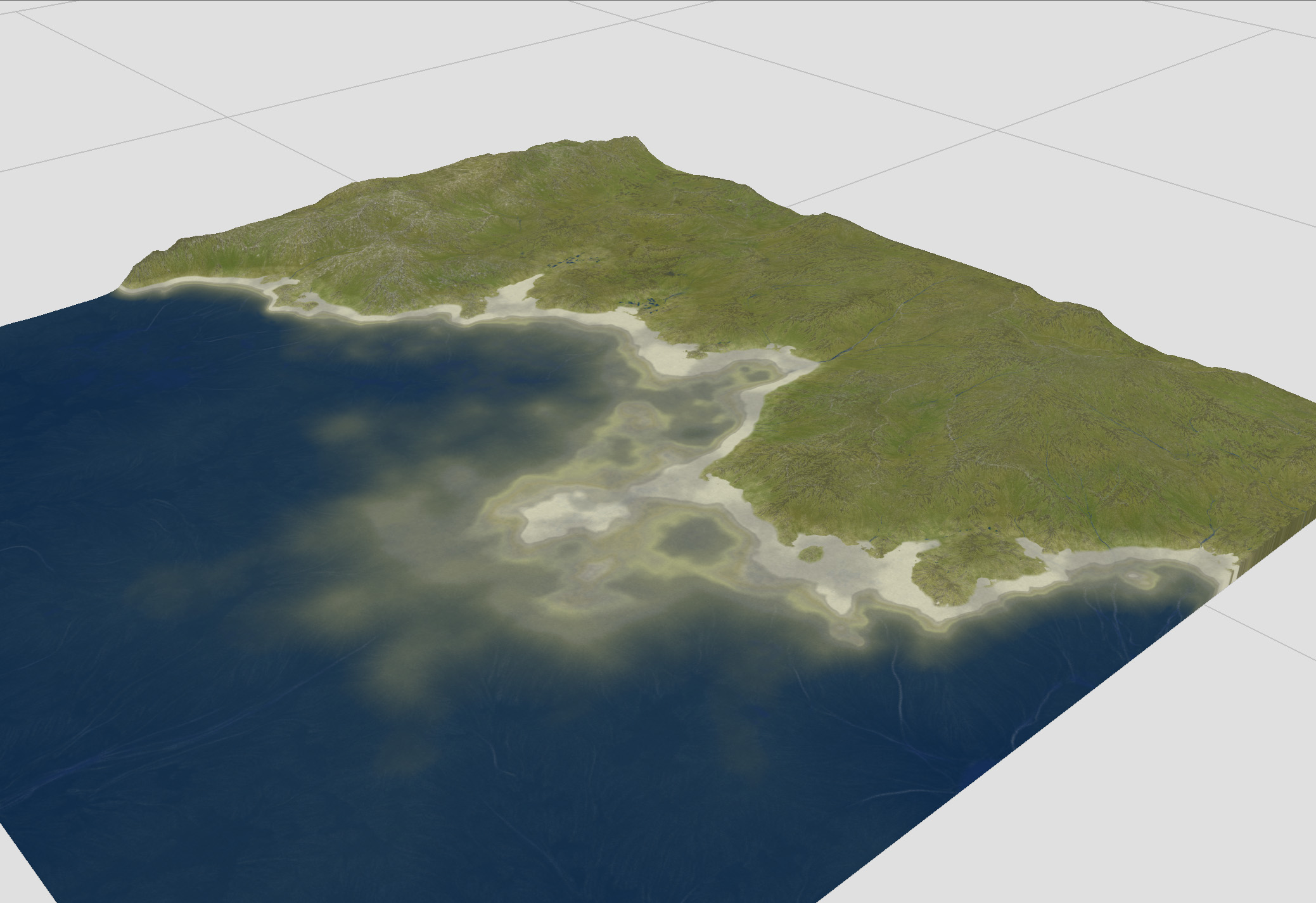 I work with large worlds which means I have special needs that are not what most users who create for computer games or illustrations have. This is one of the main reasons I like World Machine so much and have stuck with it despite a lackluster development progress. Both Instant Terra and Gaea seem to be able to match or surpass World Machine in this critical aspect and they also have the fractal and advanced erosive pluming needed to create great looking landscapes. Gaea promises to take things further in a a way that I have always dreamt of, an artistic driven approach. Applied on top of the fractal mess and technical pluming that are needed, but throws me off target way too often, it can do wonders for my creative focus. 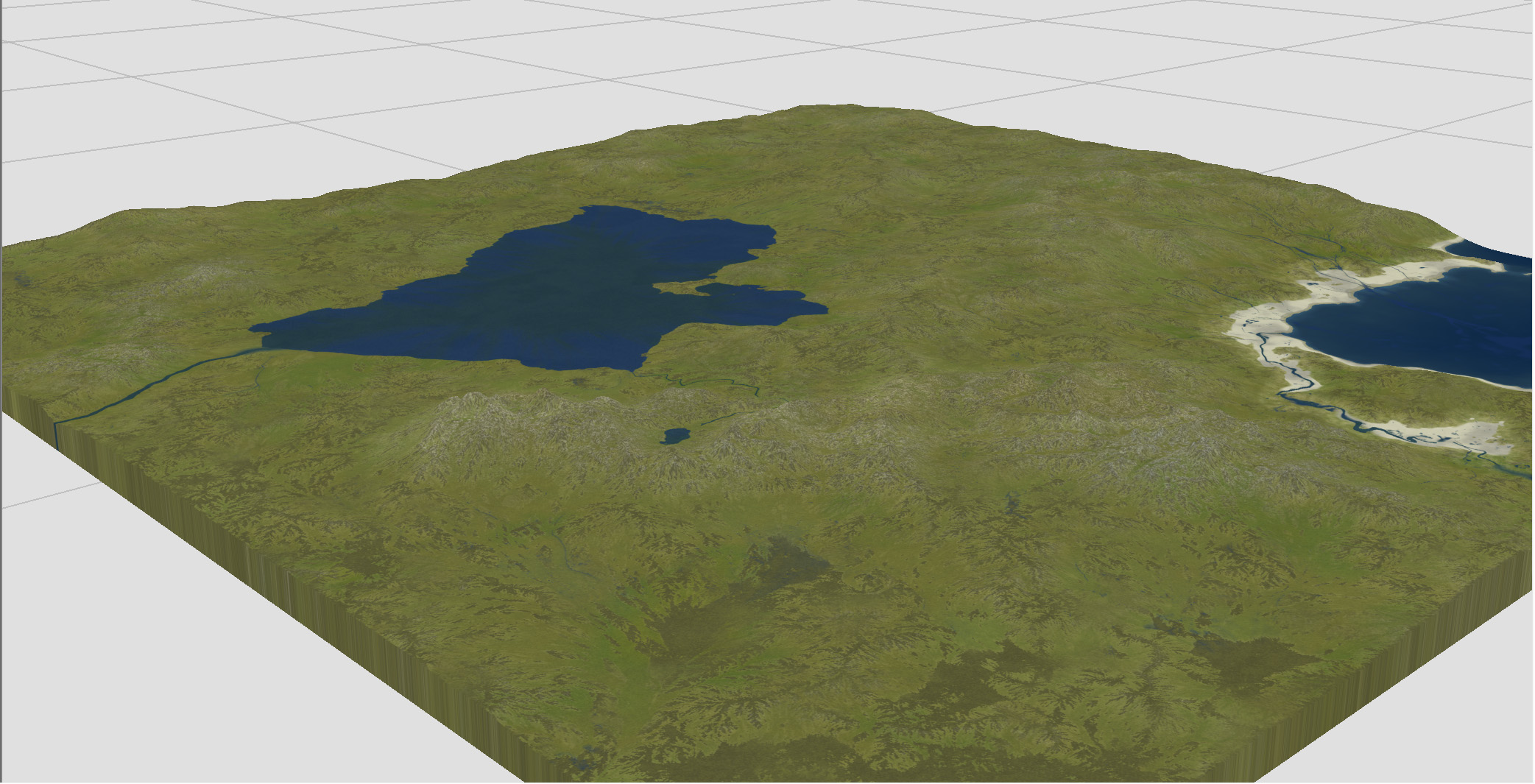 The other side of my work is the gaming side of things, to make the result more useful and inspiring. This is something that will be my main focus moving forward. In order to try and accomplish this I pledge to game more and regularly, as a player in others games but also to run my own games. My Greyhawk gaming have been on a three year hiatus and to start again as a part of mapping the world of Greyhawk again will go hand in hand. The first project will be Lendore Isle early next year. 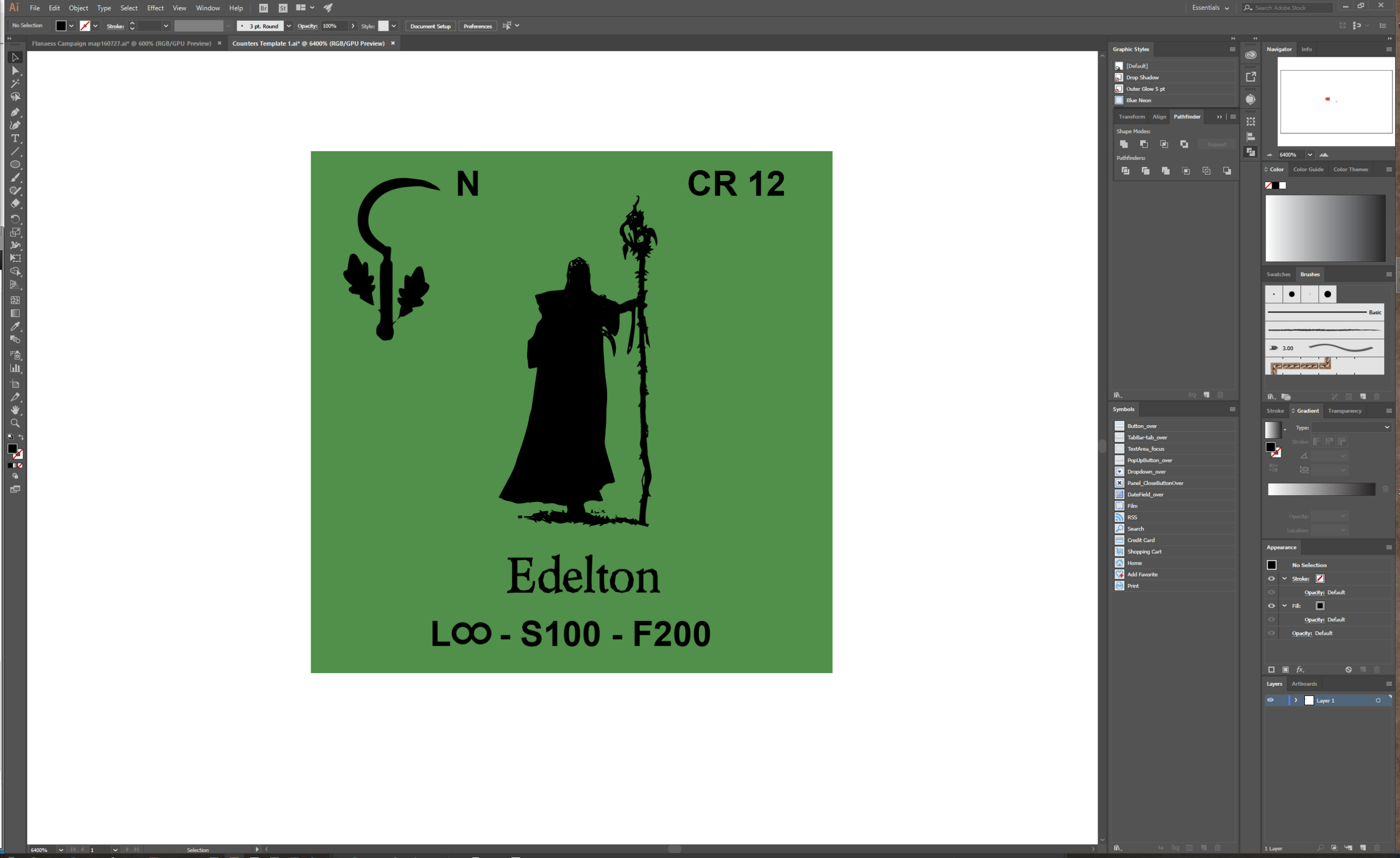 The other goal for next year it to learn new tools, and advance my skills in a few of the ones I'm already using. When it comes to old tools Vue is highest on my list, its been in my inventory for eight years and still my skills are only basic. By the end of next year I want to bring my Vue mojo up to a professional level. The latest version of Vue also have better terrain generating capabilities which makes it even more interesting, and the rendering features are second to none. This has been my main reason to use Vue so far, but I want to expand the use as a foundation for future endeavors into more close up mapping. Things like locations, cities and battle maps are tasks that Vue can be a superb tool for. 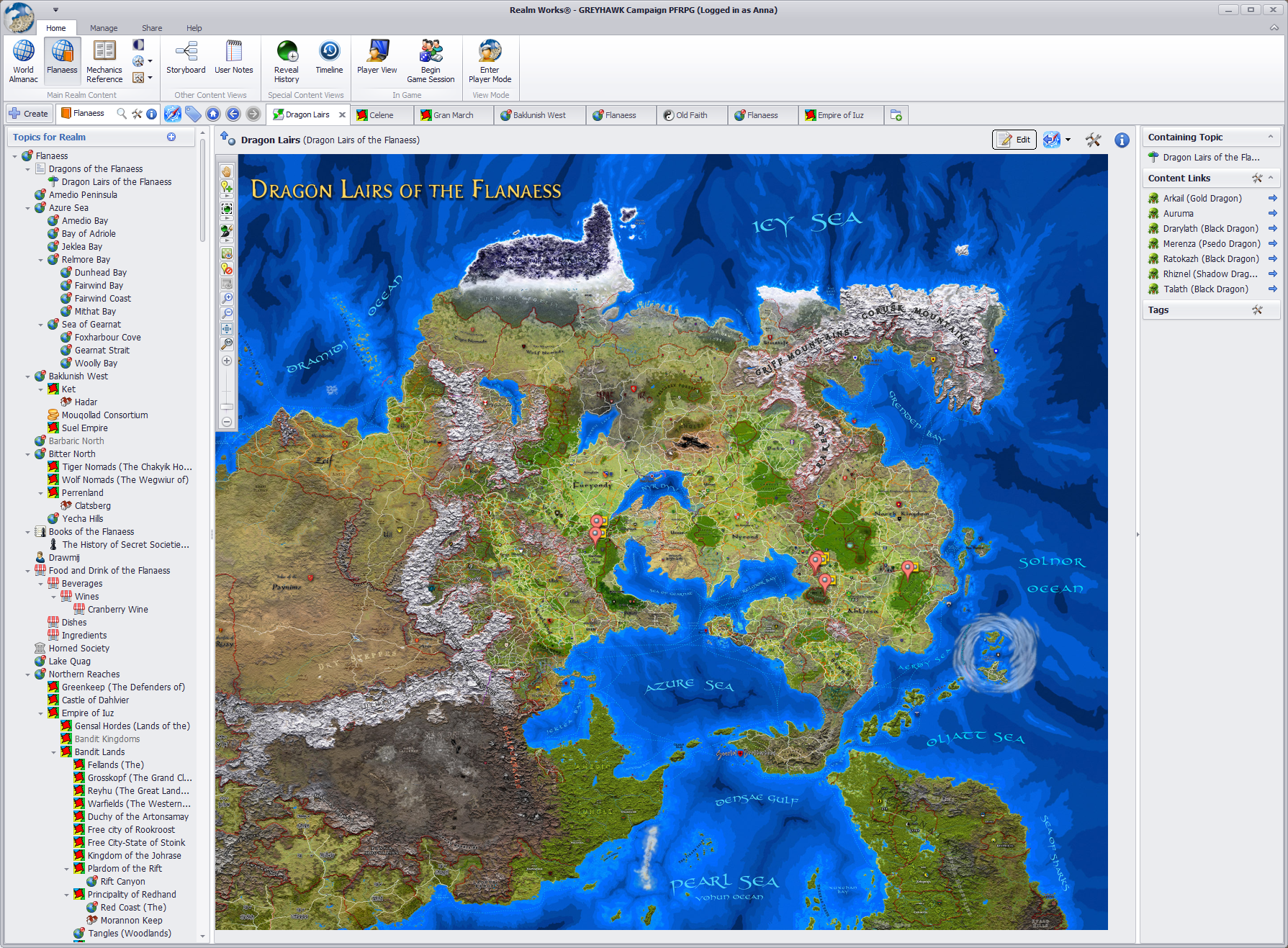 Realm Works and Hero Lab deserves a special mention here since I have been using them a lot for several years as a player and in the background. Next year I will bring forth that work in the public light as a part of both my own games and how to use my maps.

New tools topping my list to learn are Gaea and Other World Mapper. Tools I will start to look into next year are Geographical Information Systems (GIS) both Open Source and commercial tools. My time and capacity to learn will probably be met and exceeded with this, but just in case there are more inspiration the game engine Unity have been in my sights for several years. 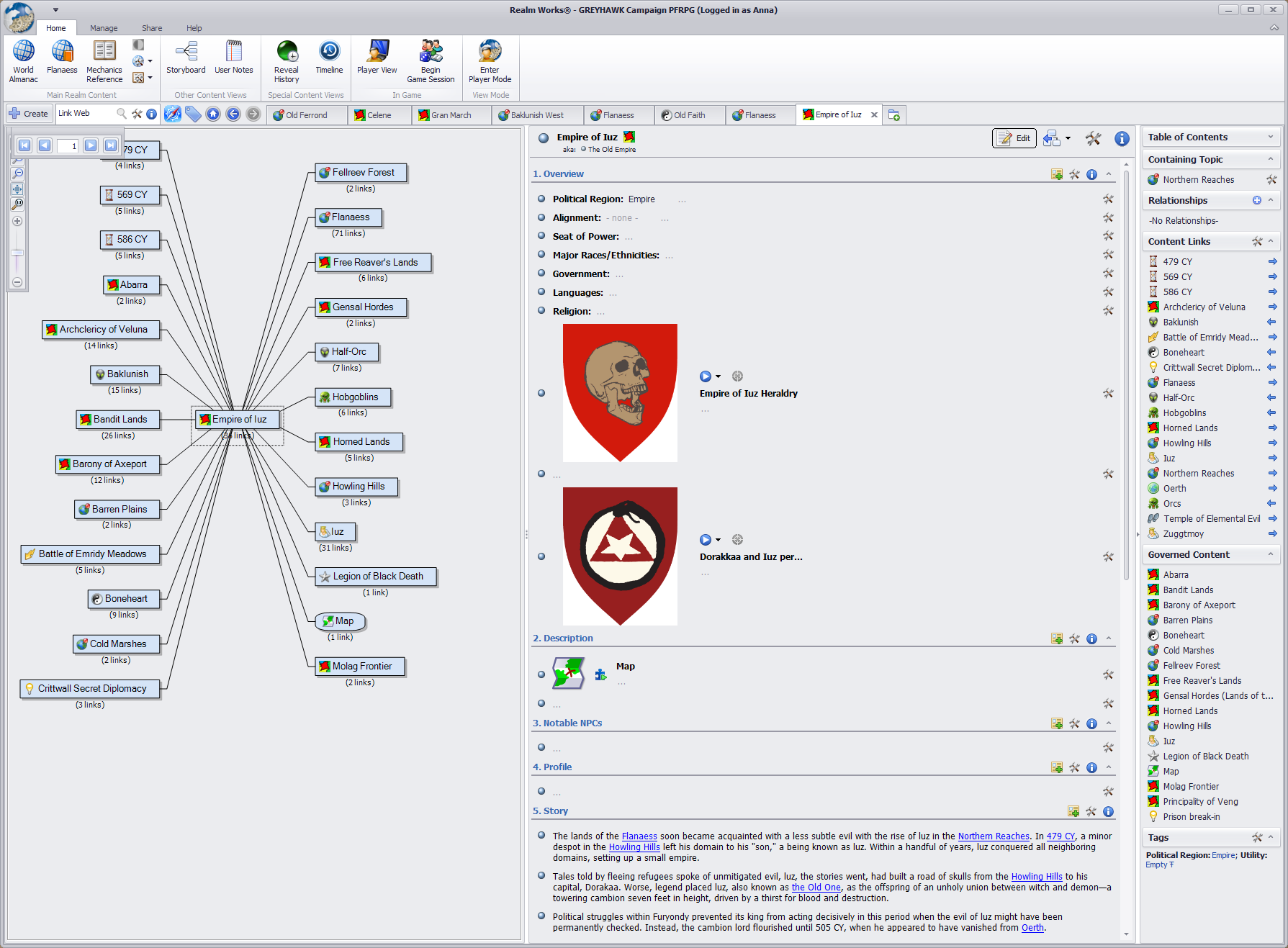 I love to keep myself busy, creating and pushing new boundaries. I need your help in this. both to make it possible to set other things aside and to keep me focused and inspired. Thank you again for all your help and support, I could not do this without you!

Merry Christmas and Happy New Years, together we can visit the most amazing places.